“All of these scholarship winners are active in the Alpha Omicron chapter of Phi Theta Kappa at Tyler Junior College,” said Gigi Delk, TJC computer information systems professor and chapter advisor. “Several are the first in their families to attend college, and they all plan to graduate with honors and transfer to complete their baccalaureate degree.”

The Coca-Cola Leaders of Promise Scholarship Program helps Phi Theta Kappa members defray educational expenses while they are enrolled in associate degree programs. Scholars are also encouraged to assume leadership roles by participating in Society programs and are selected based on scholastic achievement, community service, and leadership potential. More than 1,300 applications were received.

A total of $207,000 is awarded through the Leaders of Promise Scholarship Program. The Coca-Cola Scholars Foundation provides $200,000 in funding for the scholarships, with $25,000 set aside for members who are veterans or active members of the U.S. military. The remaining amount is supported by donations to the Phi Theta Kappa Foundation and provides seven Global Leaders of Promise Scholarships, earmarked for international students.

Delk added, “Considering they only give 200 of these scholarships across the entire nation, it’s a big deal to get six Coca-Cola Leaders of Promise scholarships at one school; and Justin Carroll received one of the 25 scholarships earmarked for veterans. We’re very proud of our students and their accomplishments.”

“Research shows that Phi Theta Kappa members are four times more likely to complete a college degree than their peers,” said Dr. Monica Marlowe, executive director of the Phi Theta Kappa Foundation. “The Leaders of Promise Scholarships recognize students for what they have achieved already and assure that financial need isn’t an obstacle to achieving their academic goals.” 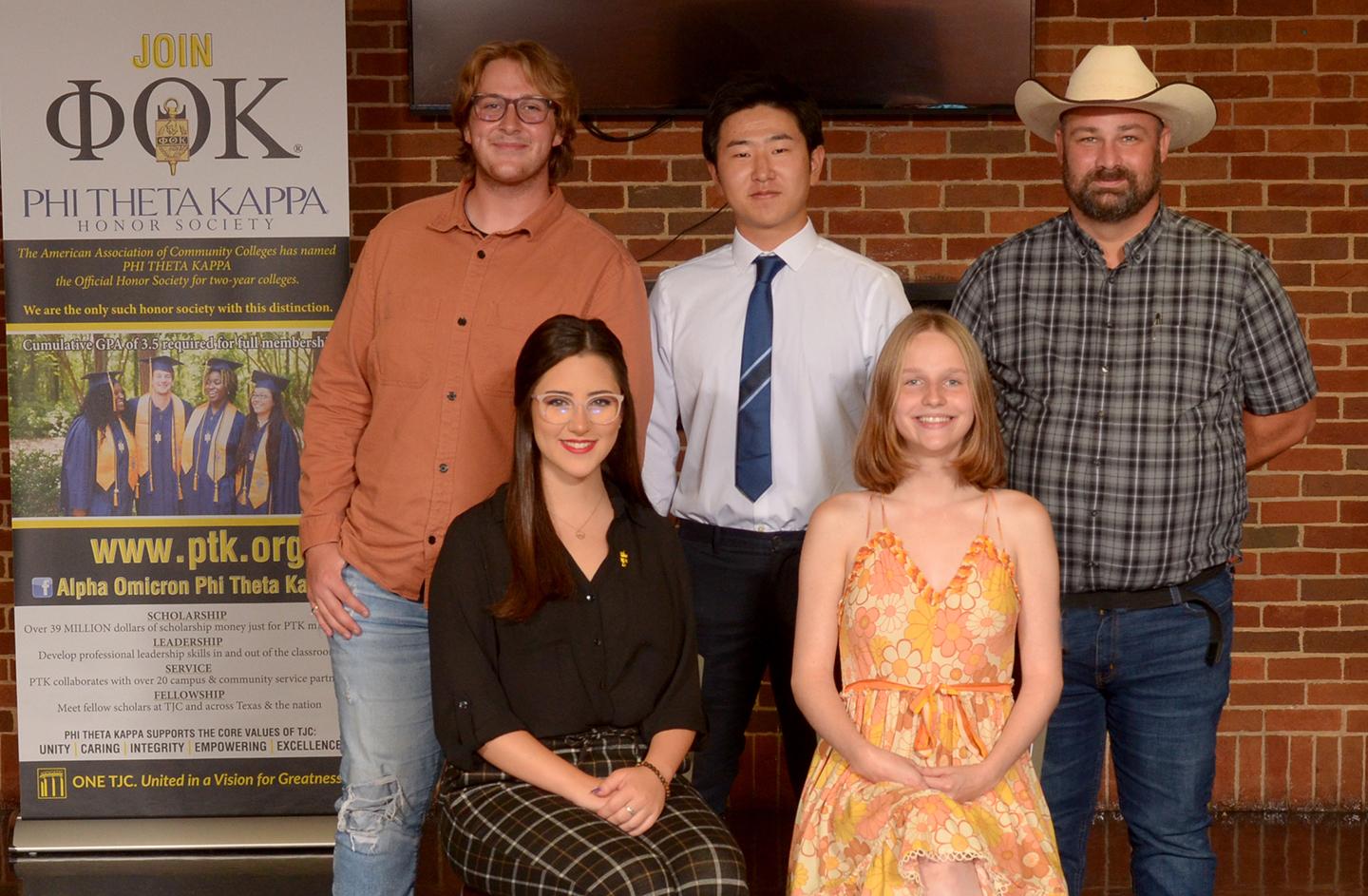 Applicants for this award must be a student returning to a community college for the 2022-2023 academic year with a minimum 3.5 GPA, who has completed a total of 15 credit hours and who was enrolled in at least nine hours during the previous spring semester.

Phi Theta Kappa is the premier honor society recognizing the academic achievement of students at associate degree-granting colleges and helping them to grow as scholars and leaders. The Society is made up of more than 3.5 million members and nearly 1,300 chapters in 11 nations.