For its 33rd annual holiday presentation of “The Nutcracker” ballet, the Tyler Junior College Academy of Dance is coming home to Wise Auditorium — and bringing along the East Texas Symphony Orchestra.

“Nutcracker season is always an exciting time, but it’s even more so this year because this will be our first year to perform in the beautiful new Rogers Palmer Performing Arts Center,” TJC Academy of Dance Director Carolyn Hanna said.

“For our homecoming return, we are thrilled to have our favorite orchestra — the East Texas Symphony Orchestra, under the direction of Maestro Richard Lee — playing live for every performance.”

For tickets, go to TJC.edu/Nutcracker.

Thereza Bryce-Cotes, TJC Academy of Dance ballet mistress​, added, “This will be one of our best performances yet. With the help of our esteemed Pre-Professional Program, dancers from East Texas, our beautiful guest artists, and the East Texas Symphony Orchestra, this is a Christmas tradition you won’t want to miss.”

Guest artists
Guest artists Nayara Lopes and Arian Molina Soca will perform the roles of the Sugar Plum Fairy and her Cavalier.

They are both members of the Philadelphia Ballet, where Lopes is a first soloist and Molina Soca is a principal dancer. 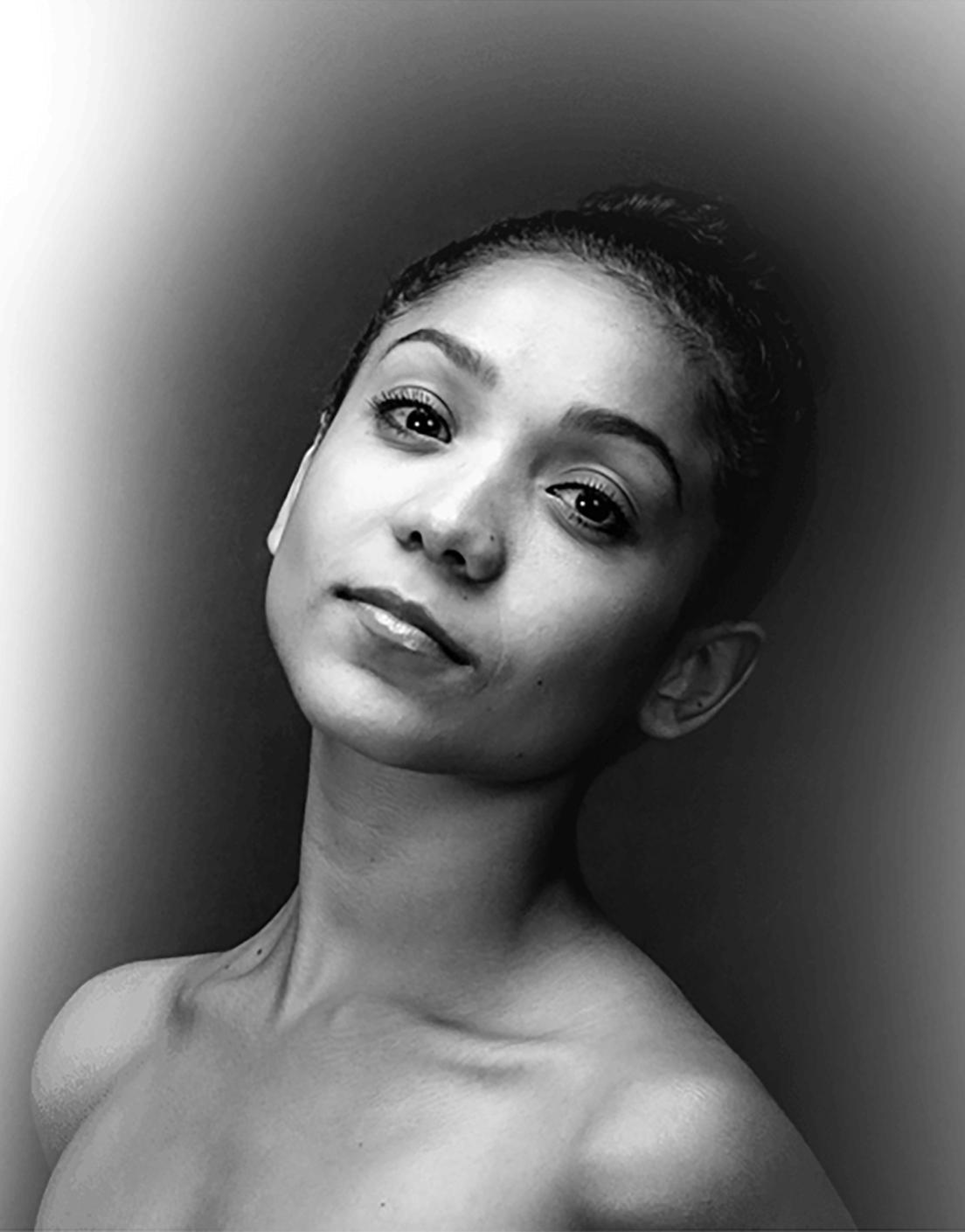 Lopes began dancing at age six. She trained at the School of Theatre Dance Guaira in Brazil and later at the American Ballet Theatre Jacqueline Kennedy Onassis School in New York.

She joined Philadelphia Ballet during its 2016-17 season as a member of the corps de ballet, was promoted to soloist for the 2018-19 season, and was then promoted to first soloist for 2019-20. She has performed principal roles such as the Sugar Plum Fairy in George Balanchine’s “The Nutcracker” and the title role in Ben Stevenson’s “Cinderella.” 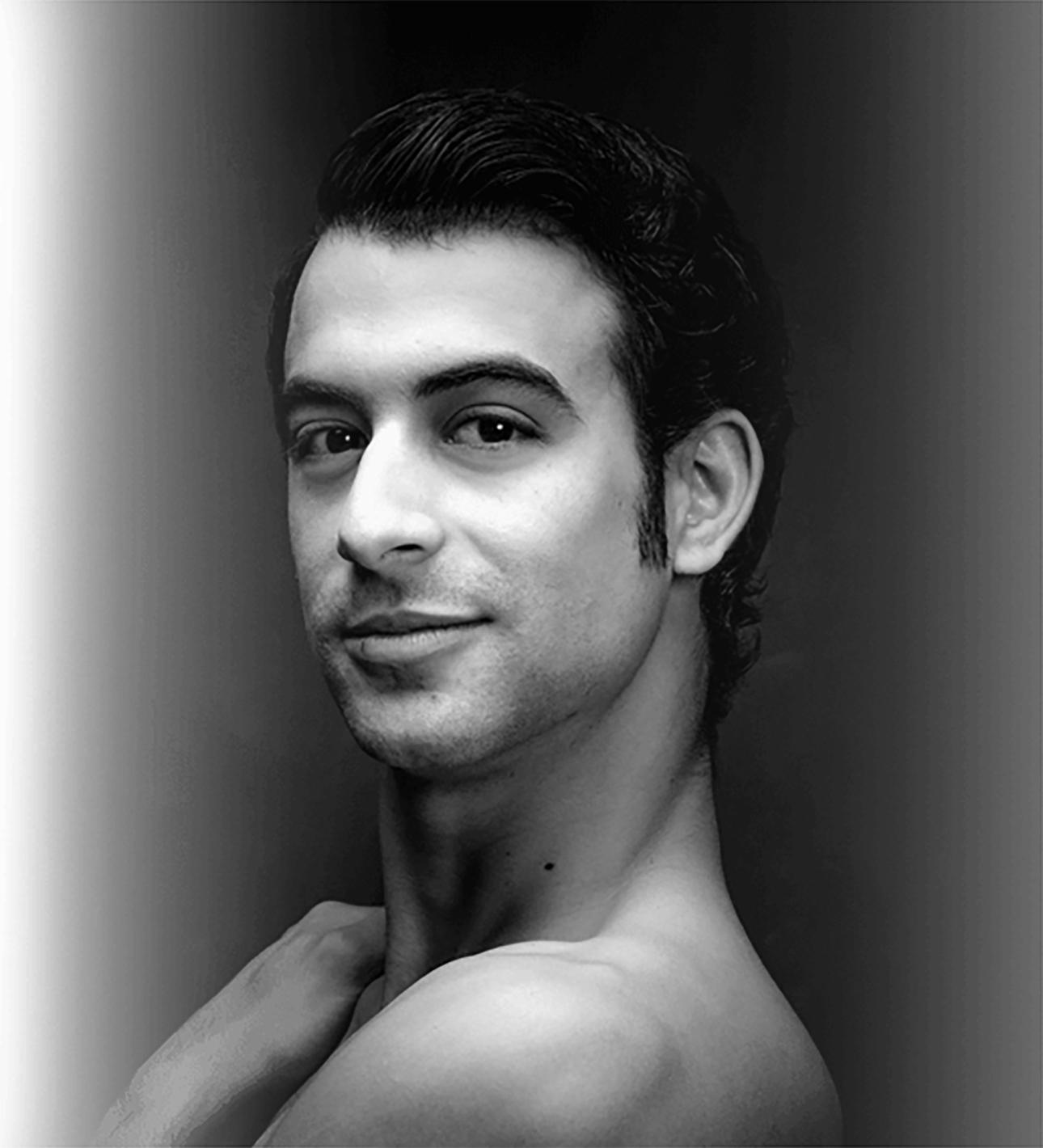 Arian Molina Soca began his ballet studies in 2001 at the Alfonso Pérez Isaac Vocational School of Art in his native Cuba, and then joined the National Ballet School in Havana in 2006.

He joined Philadelphia Ballet as a principal dancer for the 2015-16 season, performing a range of works from the contemporary to the classic. He has danced principal and featured roles that include Ben Stevenson’s “Cinderella” (as the Prince), Nacho Duato’s “Remansos,” Christopher Wheeldon’s “DGV: Danse à Grande Vitesse,” Angel Corella’s “Le Corsaire” (as Conrad), and George Balanchine’s “Western Symphony” (Fourth Movement).

Prior to Philadelphia Ballet, Molina Soca danced with the Cuban National Ballet, which he joined in 2010. He was promoted to first soloist in 2011 and principal dancer in 2012. While with the company, he performed internationally in North and South America, Europe, China and South Africa.