Monday’s event on the TJC main campus will include an information resource fair, free T-shirts and gift cards as well as a drawing for a $250 scholarship to an eligible first-gen student.

Many of TJC’s faculty, staff and administrators were first-generation college students themselves, so they understand how earning a higher ed degree can seem insurmountable.

Signs bearing inspirational quotes from many of those employees will be displayed across the TJC main campus.

Some reveal personal, real-world struggles they overcame by attending college.

“I was motivated to go to college to escape the bondage of poverty,” wrote Frank Kimlicko, TJC music professor.

Tina Beaton, TJC Disability Services interpreter/captionist, said, “My biggest obstacle was going to school as a mom and balancing life.”

Others offer encouragement for current students.

Patricia Tydings, English professor, said, “Pave the way for future generations. What a legacy you will leave in your family.”

“Don’t give up!” said Bethany Yearty, TJC Nursing department chair. “You are worth the effort it takes to do hard things.” 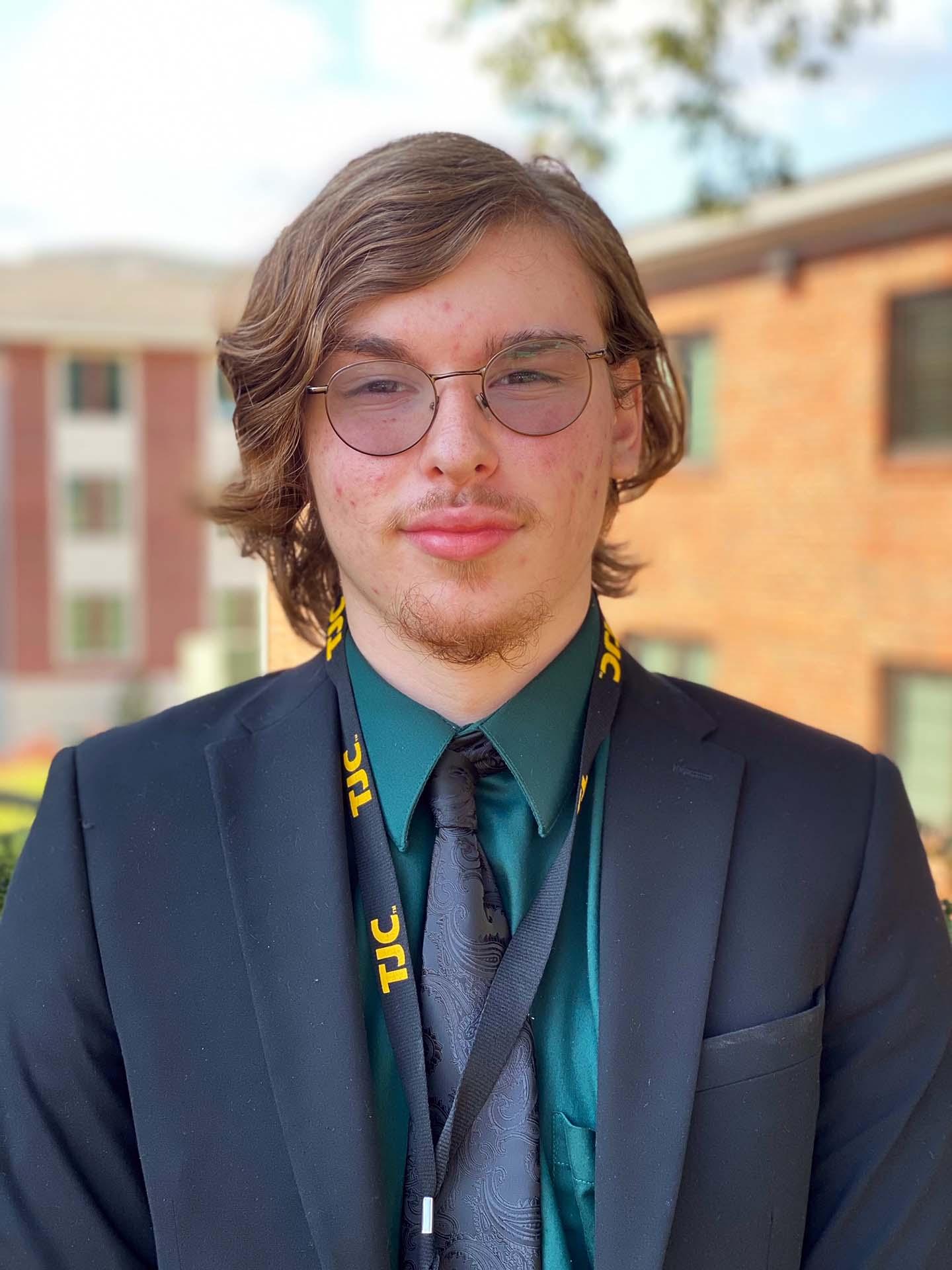 Booth, now a sophomore at TJC, was introduced to TJC as a dual credit student while he was still attending Rusk High School.

“One of the main reasons I was able to come here was the Rusk Promise scholarship,” he said, “and I was lucky enough to get a few more scholarships and now the Presidential Honors Scholarship.”

Booth has found his life’s ambition at TJC.

“I took Prof. Jae Jerkins’ Intro to Philosophy course, and out of all the classes I was in, I knew humanities was the direction I wanted to go,” he said. “I remembered basically everything he said in that class, I knew that I wanted to be a professor, and I knew this would be what I would want to teach for the rest of my life.”

After graduating from TJC, Booth plans to continue his studies in the Stephen F. Austin State University honors program.

“Making it here has given me a lot of freedom and comfort because, even though the classes are rigorous work, I’m in charge of what I do and when I’m able to do it, and I’m able to hold myself accountable,” he said.

He continued, “I feel really respected by my peers and the people who teach me. I feel like if I had been thrown into a four-year university in the beginning, I would have floundered. TJC was a good way to ease me into what I want to do.” 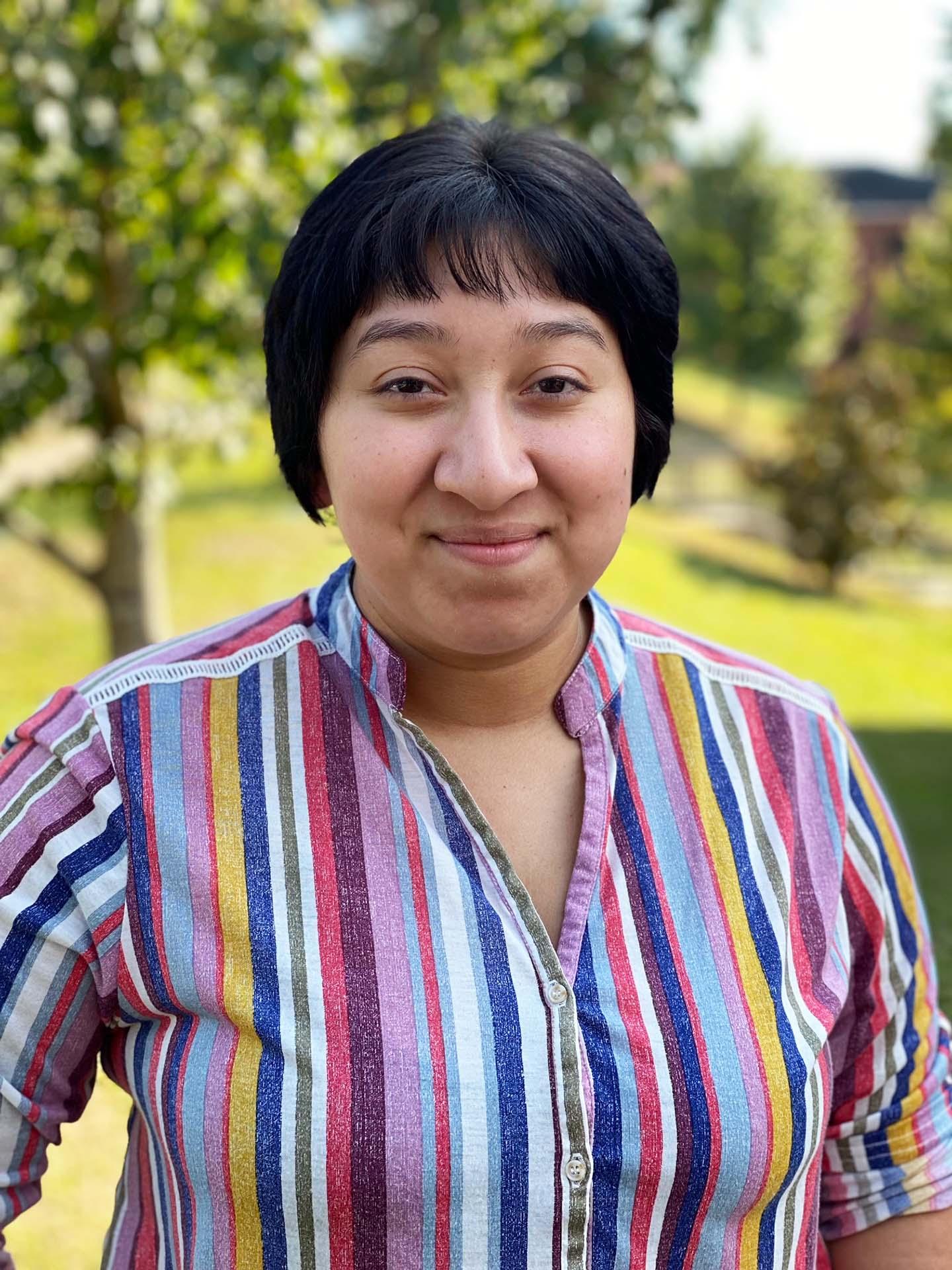 “I graduated in 2016, went to cosmetology school and got my license, and then realized that it’s hard to get into that field, especially here in Tyler,” she said.

So, she reset and enrolled at TJC, where she tried instrumental and vocal music before settling on English as a major, partly due to an influential professor.

“I had a really good English 1301 professor my first semester, Derek Frazier,” she said. “He inspired me to start writing again, and I liked the way he would talk about the different styles of writing. Not only was he helpful in giving tips but also the way he explained it was more clear.”

In English 1302 the following semester, she said, “We talked more about stories and reading, and it widened my interest in writing. It inspired me because an English major can be used in all kinds of different careers. I’m open to whatever opportunities come my way, but I eventually want to be a professor. Earning my doctorate is also a personal goal.”

After graduation next year, she hopes to continue her studies at The University of Texas at Arlington.

Booth and Indira are not only forging their own paths, they are also setting an example and already have advice for those who follow in their footsteps.

“Academics plays an important role, of course, but what I missed out on in high school was the service aspect,” Booth said. “I don’t mean just to make yourself look good for college, but to recognize what you can do in your community. I think a lot of people don’t stress enough that they can earn scholarships by serving the community, and I could’ve earned way more if I had realized that early on.”

Indira said, “Going to college with people of different ages and ideals, I’ve found that really inspiring. I believe anyone can go to college, no matter what your background. In my family, we had nothing. I grew up barely having food on the table. All we had was rice and beans every single day, and we were lucky to have KFC every once in a while.”

For more information on TRIO and other programs available to assist first-generation students, go to TJC.edu/TRIO.