Tyler Junior College men’s soccer coach Steve Clements had no idea he was on the verge of his 500th career win.

“I don’t pay attention to those kinds of things,” he said. “In fact, I was completely oblivious until [Tyler Morning Telegraph sports editor] Phil Hicks called me before last week’s game against Paris and said, ‘Coach, I’ve got you at 499 right now.”

Since the milestone occurred at an away game, TJC officials honored Clements at the Apaches’ final regular season home game on Wednesday, Oct. 20, at Pat Hartley Field.

It was one more accolade in an already distinguished 28-year coaching career.

He is the only coach to win a Men’s Soccer National Championship with two different NJCAA Division I programs, and he has been named National Coach of the Year six times. Clements has coached 54 All-Americans and numerous All-Region selections. He has coached 18 players who are now in the NJCAA Hall of Fame and seven who received National Player of the Year awards. He has coached numerous professionals, including six drafted into the MLS.

In 2017, Clements was awarded the Charlie Lee Merit Award from the National Intercollegiate Soccer Officials Association for his teams’ sportsmanship and character; and in 2016, he was honored with the NISOD Excellence Award for continually demonstrating an outstanding commitment and contribution to his students and colleagues at Tyler Junior College. 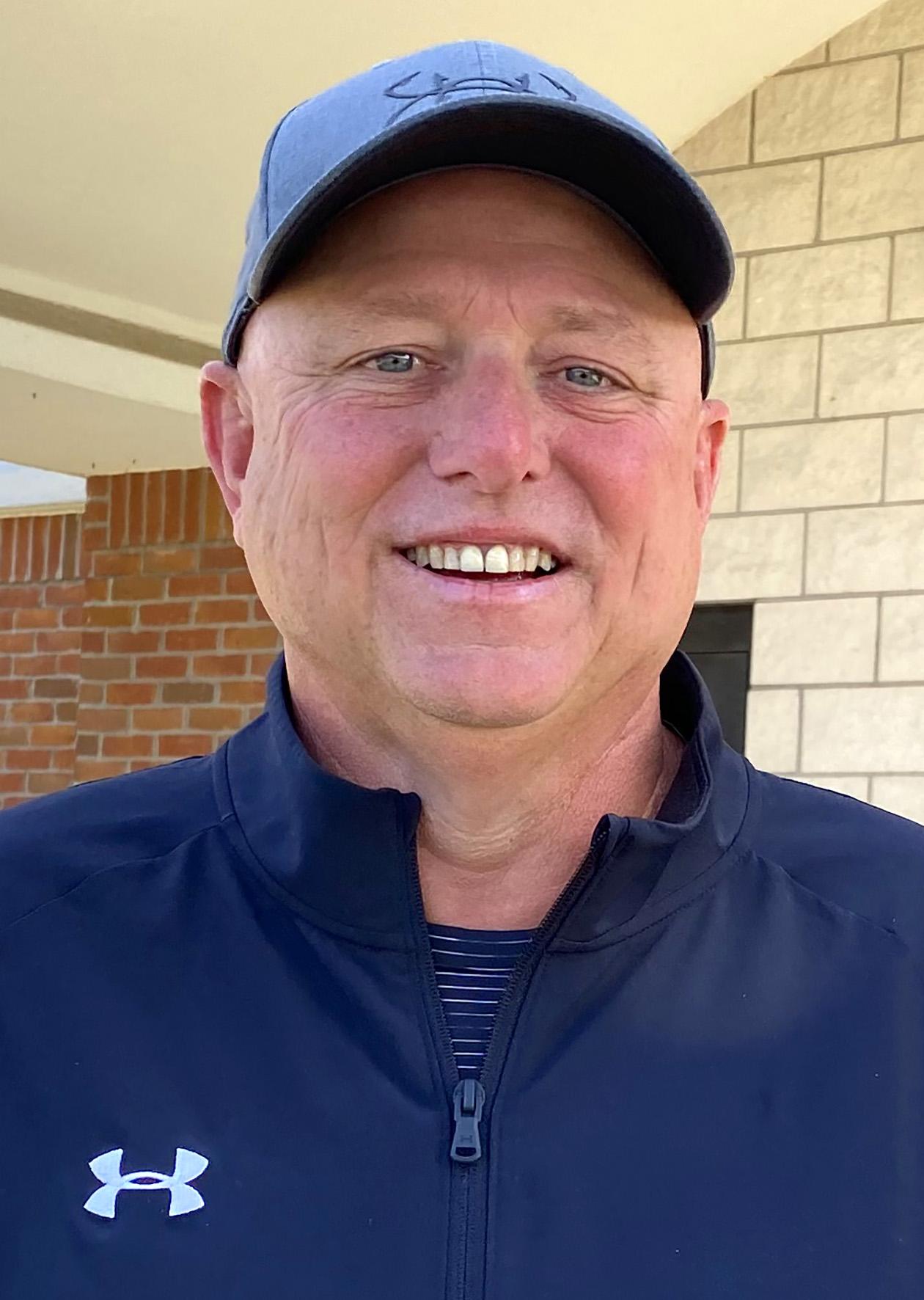 And he isn’t finished yet.

“This isn’t work, to me,” he said. “I love coaching. I’ve coached all my life. I love going to work every day, and I always have. I was a high school PE teacher and assistant football and soccer coach for seven years, then coached soccer at Meridian Community College for nine years and I loved every day of that. And I have loved Tyler Junior College every day for 21 years.”

Born and raised in Terry, Mississippi, Clements discovered soccer in sixth grade as “something to do in the winter after football season was over.”

He majored in health and kinesiology at Mississippi State University and planned to go into leading summer and outdoor camps full time, but he took a detour into coaching when one of his college professors asked him to serve as a substitute coach at her 10-year-old son’s soccer practice.

“You always say yes to your professor who is also your advisor,” he said.

That experience led to more coaching requests, and eventually he was hooked.

After college, he had stints as an assistant football/soccer coach at Starkville and Meridian high schools.

His Meridian High School program was so successful that Meridian Community College officials called and asked his advice on starting a soccer program, and then they hired him to create and coach it.

As fate would have it, Meridian’s inaugural soccer game in 1994 was against TJC.

Clements laughs at the coincidence.

“No kidding, the first college soccer game I ever saw was also the first one I was coaching — and it was against Tyler Junior College,” he said. “TJC won 3-2 in overtime, so that was not the start of my 500 career wins. We didn’t beat TJC until the next season in 1995.”

Asked about his recipe for success, Clements reaches back to lessons learned from one of his mentors, Mac Barnes, former head football coach at Meridian High School.

“Coach Barnes won four state championships,” he said. “One year when I was there as an assistant coach, we won the state championship and had about seven guys sign SEC scholarships. It was always a very good football team and usually ranked in the top 10 in the country.”

He continues to follow Barnes’ practical advice: “His philosophy was always that winning is the byproduct of a good organization. And what he always said was, ‘If you look after your players and make sure everything is organized and they act right, and you make sure your stuff is organized and the bus is on time and the meals are on time — if you take care of all of that, you’re going to win anyway.’

“That was the best advice I ever got: ‘Do all the other stuff right and the winning will take care of itself.’”

When he’s asked what his former players say about his influence on them, Clements gets quiet, so his assistant coach (and former TJC player) Shaun Stocker chimes in.

“It’s the environment and the team culture,” Stocker said. “It’s different here than anywhere else, no matter where you go. You come in here and the coaches care about you. They want to know if you’re OK or if something is on your mind. You’re not left alone.”

Stocker continued, “When you go to the next place, it’s results based only. The be-all and end-all is results; and if something’s not going their way, they’re very quick to replace you. Whereas, at this place, once we’ve made that commitment to you, we’re loyal to you and we’ll see you through. We’ll do it right. We don’t leave anyone on an island. Once we’ve made that commitment, TJC sticks with it and that’s how our coaches implement it.”

It sounds like a page right out of a script for “Ted Lasso,” a popular Apple TV show about a homespun college football coach from Kansas who’s suddenly tapped to lead a premier British soccer team.

Much like the Lasso character, Clements’ priority is to help his players reach their potential off the field, which translates into success on the soccer pitch.

“We want them to make it in life,” he said. “At the end of the day, we’re a two-year school and we are here to get them to the next stage, whatever that is. Our mission is to see them through this. I tell players all the time that the best gift we can give them is to teach them and give them the tools to do it without us.”

For more on the TJC soccer program, go to ApacheAthletics.com.