Summer and Fall Enrollment is Under Way! 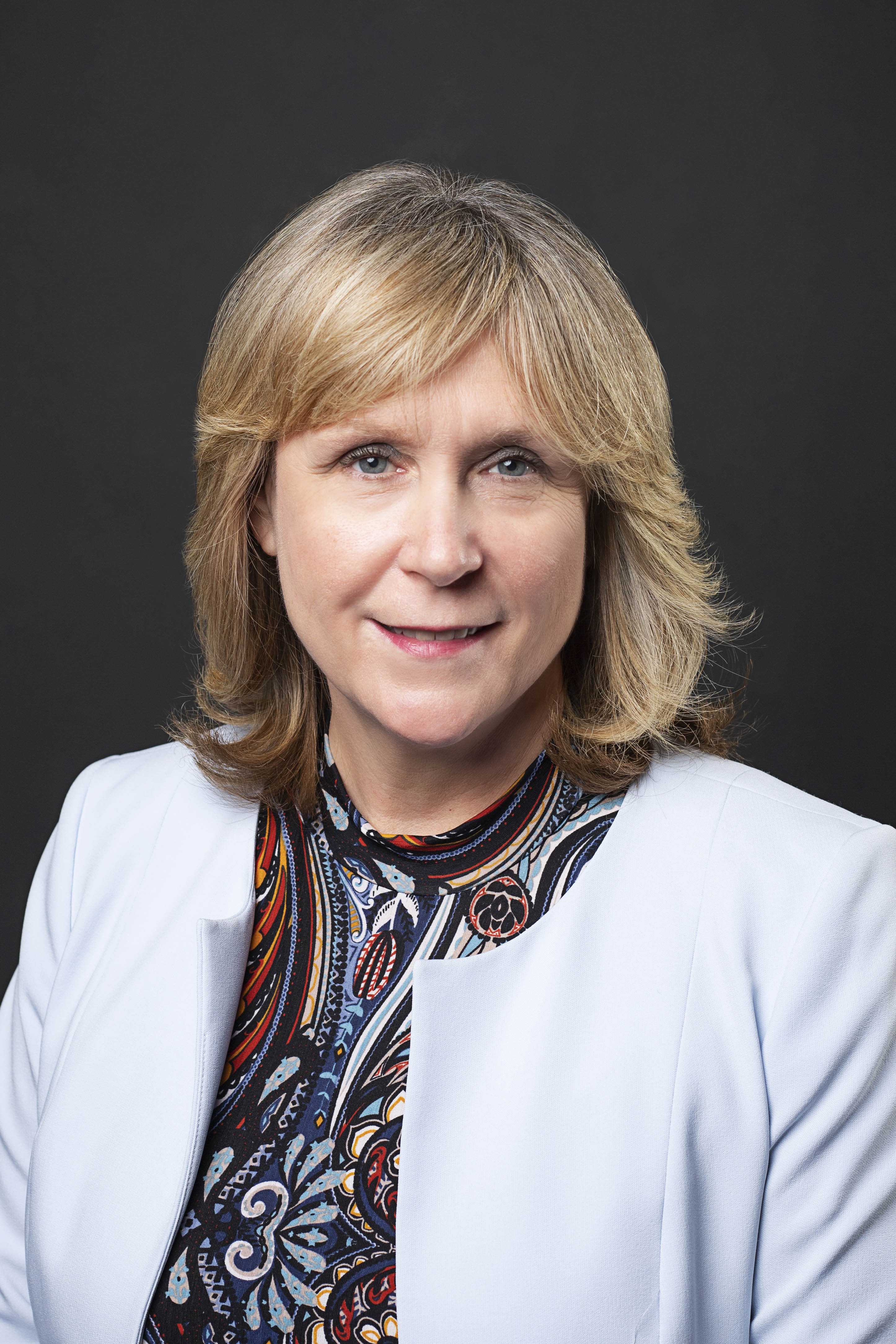 Elizabeth Olivier, Dean of the School of Nursing and Health Sciences

Olivier joined TJC in 2013 as the program director for the Occupational Therapy Assistant Program and most recently served as TJC’s interim dean of nursing and health sciences. She had previously been assistant professor of occupational therapy at Texas Woman’s University. She has also been the owner and contractor of a private outpatient therapy group and has been a therapist at institutions in both Texas and Louisiana.

Olivier earned her Bachelor of Science from the University of Louisiana at Monroe and her Master of Health Sciences from Louisiana State University Medical Center in New Orleans. She will receive her Doctorate in Occupational Therapy next month from Thomas Jefferson University in Philadelphia, Pennsylvania.

A licensed occupational therapist, Olivier has made numerous professional presentations at conferences throughout the United States as well as to independent school districts, universities, and rehabilitation service teams. She served on TJC’s Strategic Planning Steering Committee in 2018 and 2019 and is a current member of the Institutional Program Review Committee. Olivier is a past member of the Faculty Senate and is the current sponsor of the College’s Student Occupational Therapy Assistants Organization.

“I am honored to have Dean Olivier join the Academic Affairs team as a permanent dean, and know that she will lead the School of Nursing and Health Sciences to even greater accomplishments,” said TJC Provost and Chief Academic Officer Dr. Deana Sheppard. 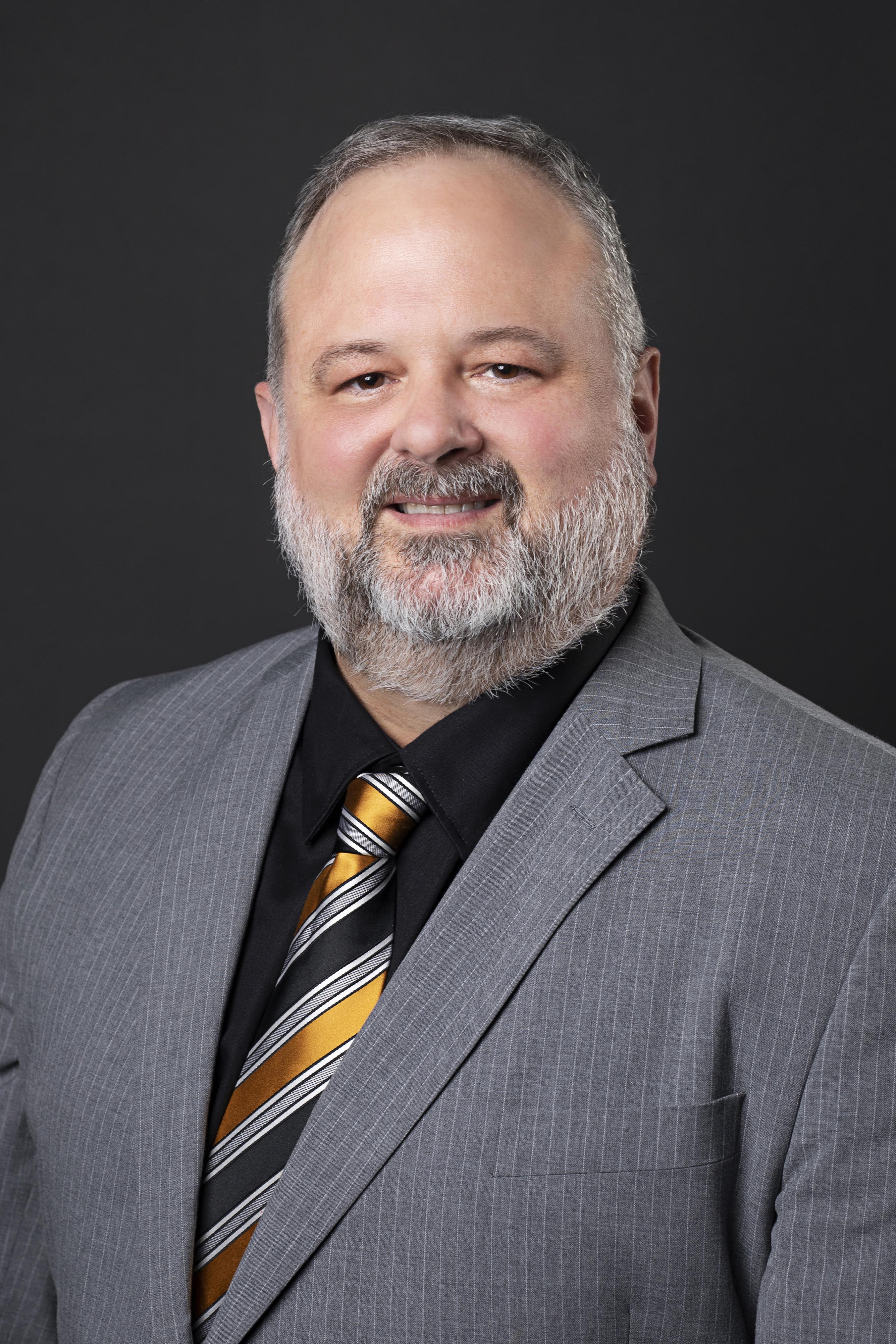 Jim Richey, Dean of the School of Humanities, Communications and Fine Arts

Richey began his career at TJC in 2004 as a faculty member in the English department.  He was elected Faculty Senate President in 2008 and was named department chair of English in 2013. He has served as interim dean of the School of Humanities, Communications, and Fine Arts since June 2020. Prior to joining TJC, Richey served in various teaching and leadership positions at Northeast Texas Community College and Chapel Hill High School in Mt. Pleasant.  He also taught English and Education graduate classes as an adjunct professor at Amberton University in Garland, and Texas A&M University in Commerce.

In 2017, Richey was honored by the State Legislature in Texas Resolution #1391 in recognition for “Lifetime of Teaching Excellence in Texas.”  He was also the recipient of “Mattie Alice Scroggin Baker Excellence in Teaching Award” in 2016 and the “Thomas H. Shelby Jr. Endowed Chair Award” for Teaching Excellence in 2009.  Richey is a published author and a lifelong musician. He has worked as a professional session and touring musician, and continues to write and record music in his spare time. His songs have been featured on various soundtracks and CDs distributed worldwide.

“I am also honored to have Dean Richey join the Academic Affairs team as a permanent dean, and I am confident that he will continue the work of making Humanities, Communications and Fine Arts an outstanding school at TJC,” said TJC Provost and Chief Academic Officer Dr. Deana Sheppard.