Suddenlink Communications will be performing systems maintenance on our campus internet from midnight tonight to 6:00 a.m. tomorrow morning. During this time on-campus internet will be unavailable.

Three Tyler Junior College professors have distinguished themselves as endowed teaching chairs for 2016.

The TJC Endowed Chair for Teaching Excellence program enables professors to nominate and reward their peers who demonstrate excellence as educators.

This year’s recipients are: 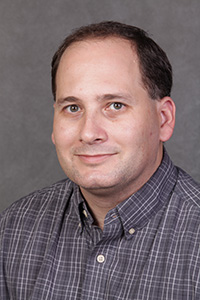 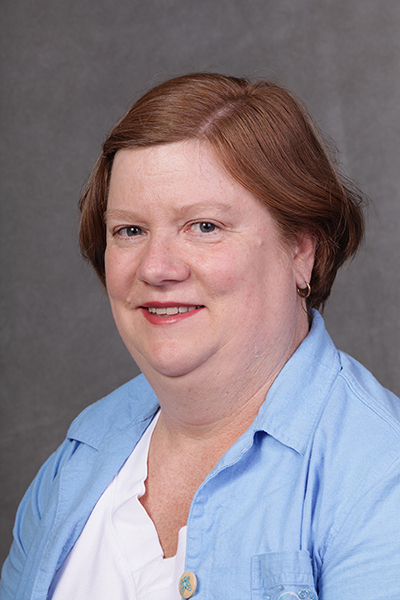 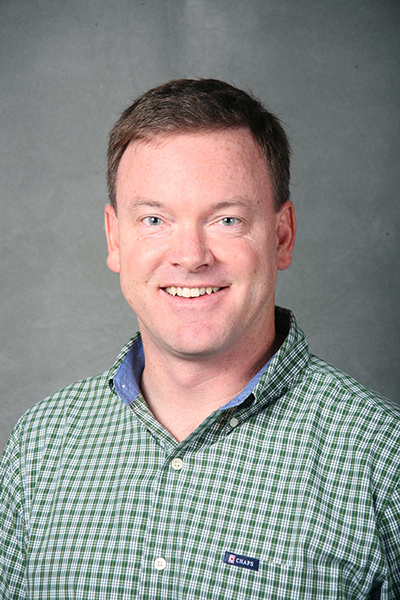 Winners were surprised during their respective classes with a fanfare of applause and balloons, followed by presentations of certificates and checks from TJC President Dr. Mike Metke and Dr. Juan Mejia, TJC provost and vice president for academic and student affairs.

“I wish to congratulate this year’s recipients and thank the TJC Faculty Senate and its selection committee for their focus on identifying teaching excellence,” Mejia said. “They are truly among the finest educators in the country.”

Eleven full-time TJC professors were nominated by their peers to apply for the award. Of the 11 nominees, six professors chose to undergo the intense application process.

Each received a certificate of recognition and a nomination from TJC to be recognized at the National Institute for Staff and Organizational Development (NISOD) annual conference in May in Austin.

Since the program’s inception in 1990, 74 professors have been designated as distinguished TJC endowed chairs.