Tyler Junior College celebrated a historic first on Monday, by welcoming its inaugural class of TJC Promise scholars to campus for the Fall 2020 semester.

The TJC Promise program was designed to help students achieve their educational goals in high school and college and offers a pathway for East Texas students to pursue and complete a college education.

“We are excited to welcome our first class of TJC Promise scholars to the College,” said Matthew Ramirez, TJC Promise program director. “Through this earned scholarship, the Promise helps to create a college-going culture beginning with the first year of high school.”

Ramirez continued, “Students signed up for the program as ninth-graders and have worked hard for four years to meet an outlined set of attendance, community service and GPA requirements. Their academic achievement, persistence and service to their respective communities shows they have what it takes to be successful at TJC and beyond.”

The program increases access to higher education by providing students with the assurance that their tuition and fees will be underwritten for two years at TJC. This is done through a combination of grants, Tyler Junior College Foundation scholarships and contributed funds given specifically to provide TJC Promise scholarships. 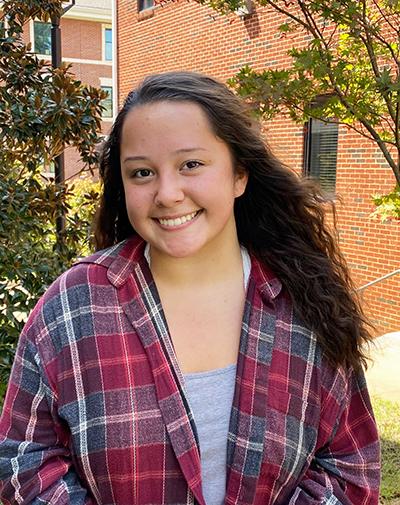 Kailey Cloud, a freshman pre-nursing major, is a TJC Promise scholar from Lindale. Cloud’s family moved to the Lindale community so that she could participate in the Promise program.

“If it weren’t for the TJC Promise, I would probably have to focus more on getting a job and paying for college and less on actually going to college,” she said. “It’s definitely making a difference for me.”

Cloud is also working as an assistant in the TJC Promise office.

“It’s a great way for me to be able to help the next group of Promise students,” she said.

The number of students signing up for the program has continued to grow each year, with more than 1,400 high school freshmen signing the pledge in 2019. As of late July, more than 4,000 students were participating in the TJC Promise.

Ramirez added, “We have a diverse class that represents six communities in East Texas and contributes to TJC’s mission of championing student and community success. These students have already enriched their communities and we can’t wait to see the impact they make at TJC.”

For more information, go to TJC.edu/Promise.