Registration is open for Spring 2nd 8-week term. Classes at TJC are offered in-person, online or hybrid. Masks are required at all TJC facilities.

Thanksgiving came early for the Tyler Junior College women’s soccer team, who won their fourth national title on Saturday and brought TJC to a historic 62 national championships in athletics.

TJC Director of Intercollegiate Athletics Kevin Vest said, “We continue to be incredibly proud of our legacy of excellence at Tyler Junior College, which is reflected athletically by our 62 NJCAA national championships. The hard work of our talented student-athletes and the outstanding leadership provided by our amazing coaches make us all proud to be Apaches.”

Vest continued, “It is my great pleasure to congratulate Coach Corey Rose, his staff and student-athletes on an amazing season and bringing home the fourth national championship in our women’s soccer program. This team has represented Tyler Junior College, our community, and Apache Athletics with tremendous class and we are so very proud of what they have accomplished on and off the field.” 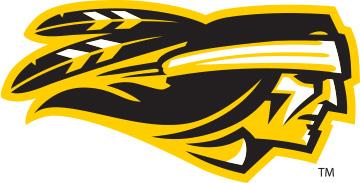 TJC President Dr. Juan E. Mejia shared his congratulations, “Special celebration to Head Coach Corey Rose, Assistant Coach Kati Tamanaha, and the stellar 2019 team! We are so very proud of everyone’s commitment to excellence and for this incredible legacy they have proudly upheld.”

TJC is second only to Indian River State College in Fort Pierce, Florida, who holds the No. 1 spot in national championships with 88, all but two of which are in either men’s or women’s swimming and diving.