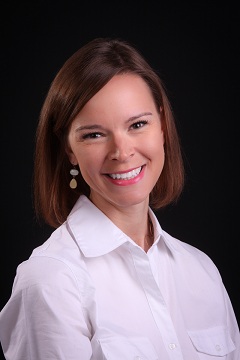 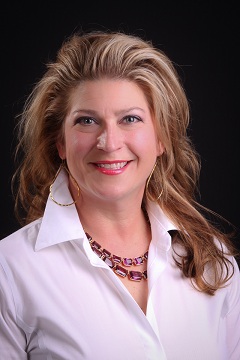 Married to Eric Paul Evans with 2 children; Jace and Conley. 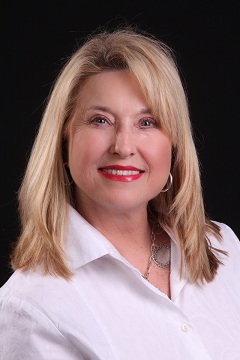 Since becoming Director/Choreographer of the Apache Belles in 1984, the group has performed at the Cherry Blossom Festival in Washington D.C. on two occasions, traveled to Nice, France to celebrate "Carnival", performed in New York City and Disney World. The Belles have performed for The Dallas Cowboys, The Houston Oilers, The San Antonio Spurs, The Dallas Mavericks and The Texas Rangers. The Belles have met, hosted or performed for dignitaries such as Ronald Reagan, George and Barbara Bush, President Clinton and wife Hillary and Governors Ann Richards and George Bush. Jr. The Belles have participated in sixteen Rose Parades: two Dallas Cowboy Super Bowl Victory Parades: a parade honoring Tom Landry: 4 Cotton Bowl Parades, as well as five Bank of America Thanksgiving Parades. The group was featured in the movie "True Stories", the Fox Network Breakfast Show broadcast out of New York in 1995 and 8 Country Reporter in 1997.