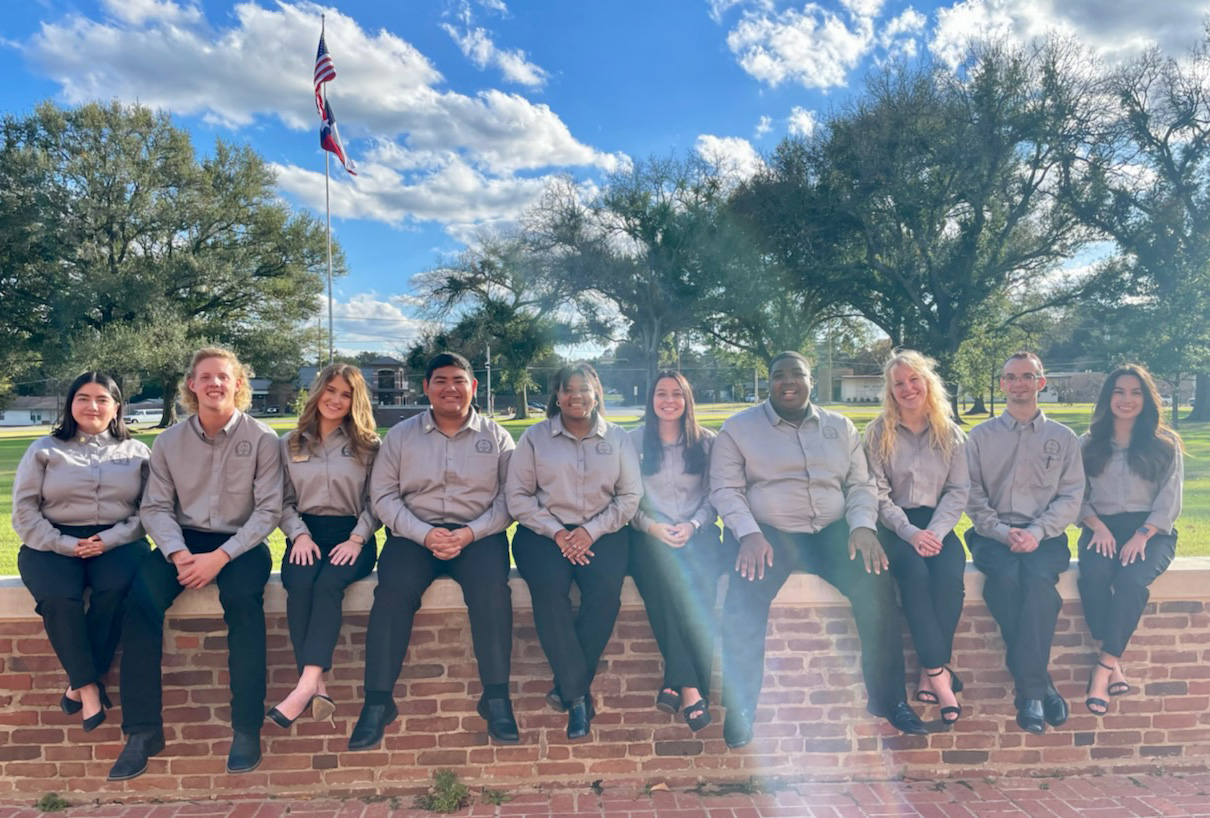 What is Student Senate?

The Student Senate, advised by the Director of Student Life, is the student government body of Tyler Junior College. The purpose and goal of the Senate is to promote an active student government, better relationships among the student body, good citizenship, and to provide an avenue by which student needs and desires are transmitted to the administration, as well as provide educational and wholesome entertainment for students. In general, the Senate sets all policies governing student body activities.

Student Senate Executive Officers and Sophomore Class Officers are elected in the Spring by a majority vote of Tyler Junior College Students. Freshman Class officers are elected in the fall by a majority vote of students. Each recognized organization may appoint two (2) senators to the Student Senate to represent their organization at general assembly meetings and serve as a liaison between the two organizations.

The Student Senate provides an avenue through which grievances by students may be channeled to the administration of the College. The Senate may also make recommendations regarding general student welfare. These recommendations are adopted by the Student Senate in regular session, and the consensus is forwarded to the Director of Student Life. The Tyler Junior College Student Senate is an active participant in the Texas Junior College Student Government Association and has won numerous awards at the state convention, as well as holding various offices in this association.

Want to get involved with Student Senate?

The Center for Student Life and Involvement