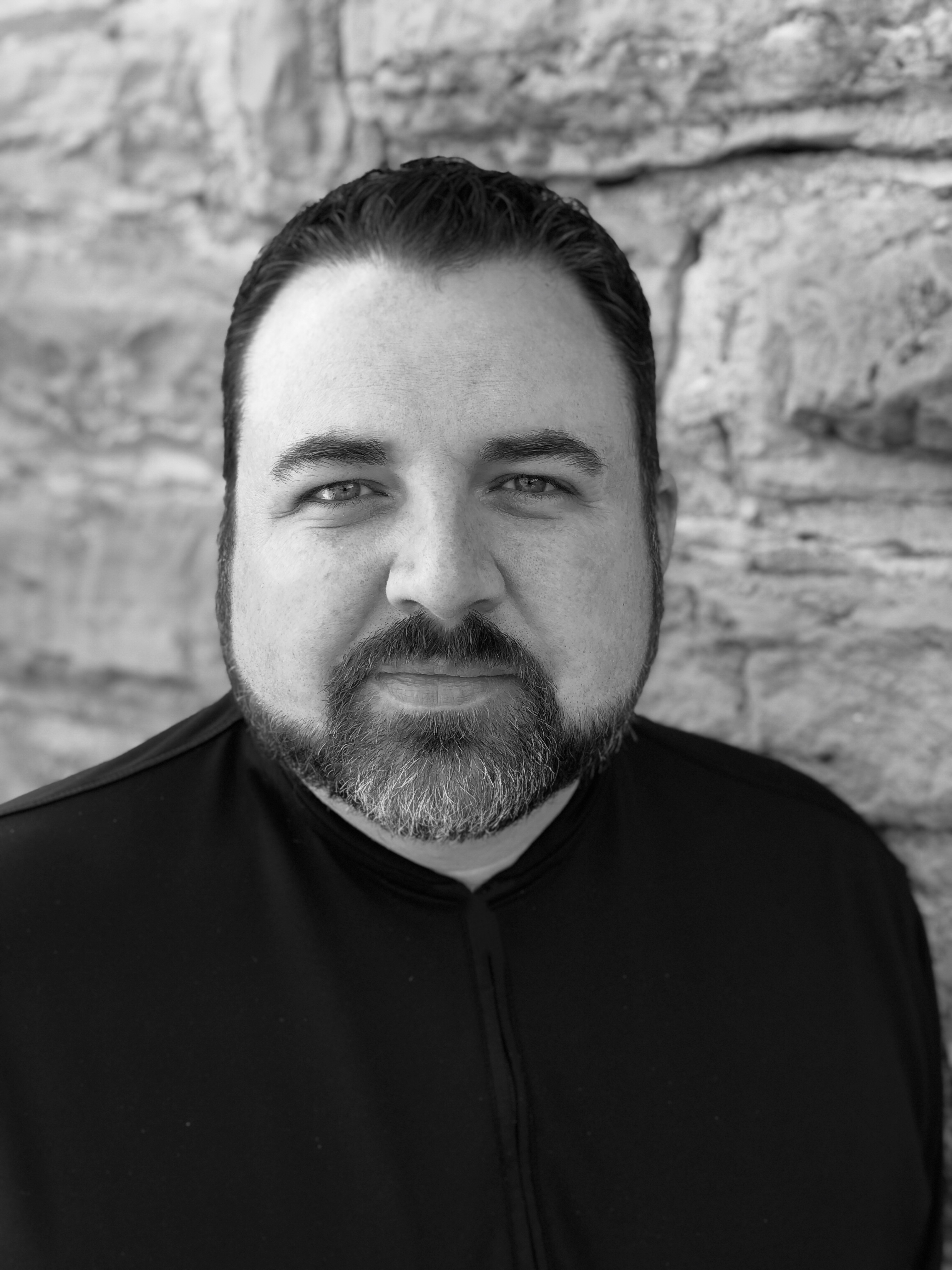 Jeremy Strickland is in his 7th year as Director of Bands at Tyler Junior College. At TJC he directs the 200 member Apache Marching Band and the Wind Ensemble. Bands under his direction regularly perform across the East Texas region and around the state. Recently, the Apache Marching Band made their debut performance in an exhibition at the UIL State Marching Band Championships and the Wind Ensemble has been invited to perform at the annual Texas Music Educators Association Clinic and Convention in 2022. The TJC band program continues to lead the way for students to receive a world-class education while enjoying premier musical performances without accumulating extraordinary student loan debt. Prior to coming to TJC, he was the Assistant Director of Bands at Texas Christian University where he directed the Basketball Band, the University Concert Band, and was Assistant Director of the Marching Band. During his time at TCU, he worked with ensembles that performed at the Fiesta Bowl, the Rose Bowl, the Tournament of Roses Parade, and Pre-game for Super Bowl XL as well as concerts at New York City's Carnegie Hall and Bass Hall in Fort Worth. Mr. Strickland coordinated efforts for The Horned Frog Marching Band to perform live for ESPN College Gameday, ESPN's Mike & Mike in the Morning radio show, Hollywood's New Year's Eve party as well as many other local public appearances. Before teaching at TCU, Mr. Strickland was the Director of Bands at Springtown High School in Springtown, Texas. Bands under his direction consistently received superior ratings at concert contests, earned UIL Sweepstakes awards, and made several appearances at the UIL State Marching Contest. He earned his bachelor’s degree in Music Studies from The University of Texas at Austin in 2002 where he was a member of the Wind Ensemble and the “Showband of the Southwest.” His Master of Music degree in Conducting is from Texas Christian University. Outside of his responsibilities at TJC, Mr. Strickland has worked for 20 years as the field logistics and operations coordinator for bands at the UIL State Marching Band Championships and has served as the College Band Liaison for the Cotton Bowl Athletic Association. He is an active member of the Texas Music Educators Association, the Texas Bandmasters Association, the Texas Music Adjudicators Association, and the College Band Directors National Association. Mr. Strickland and his wife, Ashley, reside in Lindale where their 3 kids attend Lindale ISD. In their free time, you can find his family playing board games and swimming in their pool. They are all faithful and active members at First Baptist Church in Lindale.